Arc-Script is a high-level programming language for continuous and deep analytics. Arc-MLIR is an optimizable intermediate representation which Arc-Script compiles to.

Arcon is a distributed execution engine for real-time analytics. 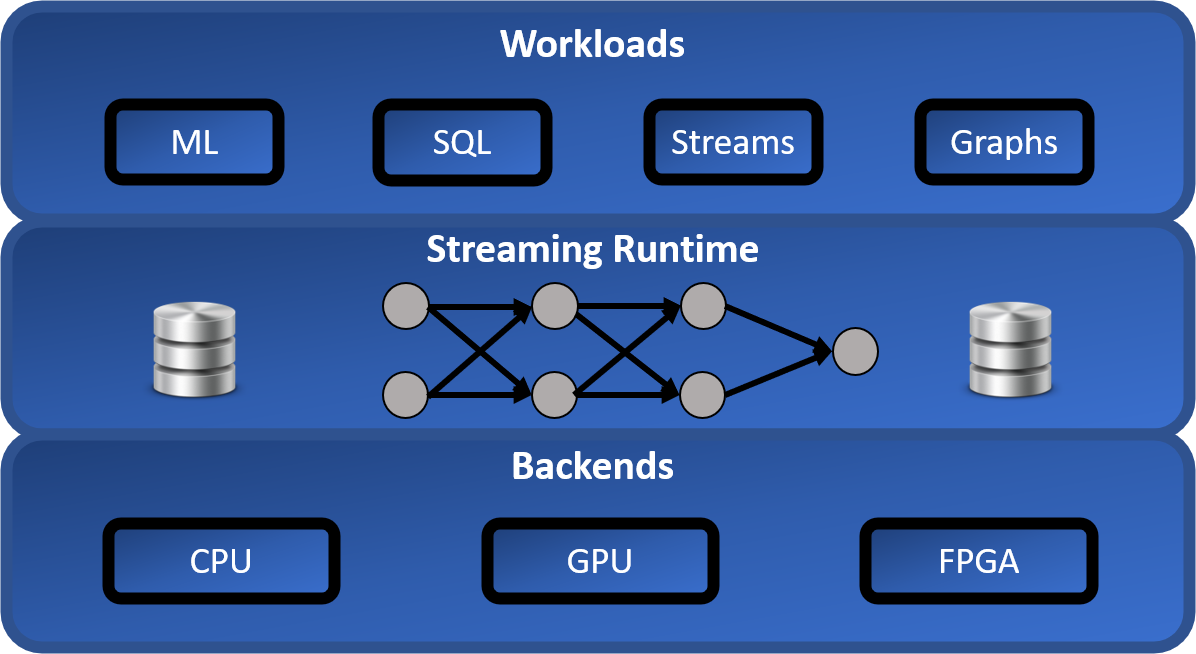